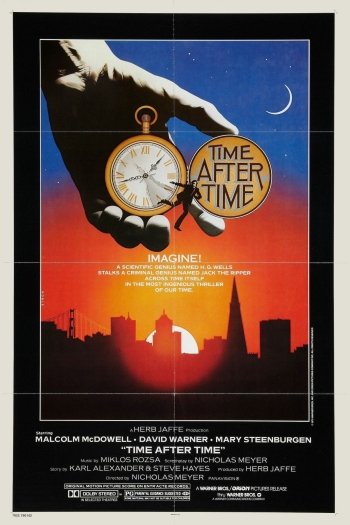 Info
Alpha Coders 2 Images
Interact with the Movie: Favorite I've watched this I own this Want to Watch Want to buy
Movie Info
Synopsis: The Wildest Chase Of The Century! London 1893 is home to a killer with a macabre nickname... and also to a visionary genius who would write The Time Machine. But what if H.G. Wells' invention wasn't fiction? And what if Jack the Ripper escaped capture fleeing his own time to take refuge in ours - with Wells himself in pursuit?

Stargate: Continuum
The Time Shifters
Jack the Ripper
The Lodger
Man in the Attic

From Hell
A Knight in Camelot
The House in the Square