Interact with the Movie: Favorite I've watched this I own this Want to Watch Want to buy
Movie Info
Synopsis: In the era of Chosun Dynasty (Old Korea), a Sword (Royal Gift) was lost. The Sword was taken to Japan by a grave robber. A brave young man goes to fight a host of international criminal organizations to get the Sword back. One day in Japan, Yakuza boss Ohmikkami is cruelly killed by the Mafia, and they take the Royal Sword. The young man is informed that the Sword is in the hands of the Mafia. The young and courageous Korean man (Hail) visits Japan and New York to try and take the Sword back. His girlfriend (Chaerin) is a car engineer who is in New York to participate in a car show. Hail finds out the location of the Sword in New York through his beautiful American assistant Josie. The mafia, worried about the safety of the Sword, kidnaps Josie. Hail is forced to confront them to get her and the Sword back. Will he win and get the Sword and Josie back?

Lupin The Third: Island of Assassins

Ghost in the Shell: Stand Alone Complex - The Laughing Man 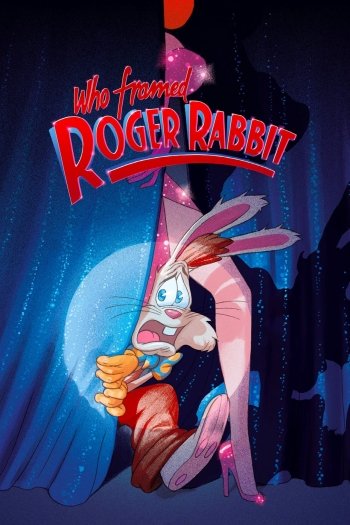