The Boys in Company C

Interact with the Movie: Favorite I've watched this I own this Want to Watch Want to buy
Movie Info
Synopsis: Disheartened by futile combat, appalled by the corruption of their South Vietnamese ally, and constantly endangered by the incompetence of their own company commander, the young men find a possible way out of the war. They are told that if they purposely lose a soccer game against a South Vietnamese team, they can spend the rest of their tour playing exhibition games behind the lines.


Tagline: To keep their sanity in an insane war, they had to be crazy. 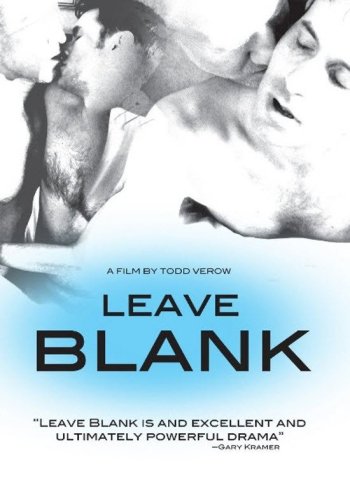 Life In One Day