Interact with the Movie: Favorite I've watched this I own this Want to Watch Want to buy
Movie Info
Synopsis: Roger Thursby (Ian Carmichael) is an overly keen, newly-qualified barrister who rubs his fellow barristers up the wrong way. When he is thrown in at the deep-end, with a particularly hot-tempered judge (Miles Malleson) and tricky case, Thursby learns how to prove himself not only to the judge and fellow barristers but also to the public gallery.


Tagline: By the same team that made Private's Progress 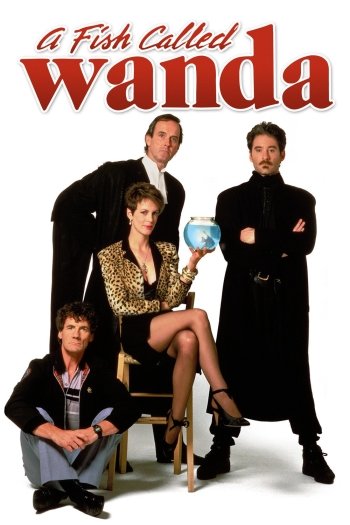 Not Here to Be Loved