Interact with the Movie: Favorite I've watched this I own this Want to Watch Want to buy
Movie Info
Synopsis: Film documenting the history of the Ford Sierra, a car heralded as a breakthrough in automobile design upon its launch in 1982. Initially greeted with hesitation by the public, the Sierra soon became a firm favorite with the British market. Featuring never-before-seen archive and promotional film, tonight's show reveals how the Sierra managed to achieve dual success - as a world champion touring car and a highly successful and popular family saloon. 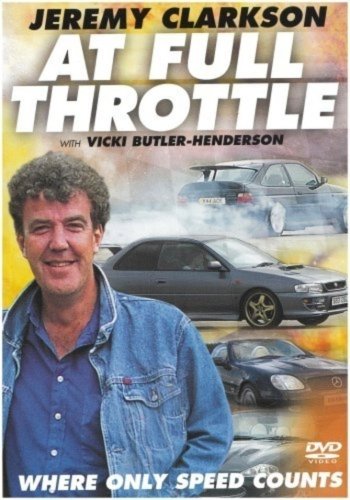 Jeremy Clarkson At Full Throttle
All for the good of the World and Nosovice
Fuel
Who Killed the Electric Car?
Dragstrip Girl
Ford Fiesta - From Birth to Boy Racer
Best of British: TVR
Top Gear - US Special
The Story of the RS Fords
Herbie Goes To Monte Carlo
Running on Empty
Truth In 24