Interact with the Movie: Favorite I've watched this I own this Want to Watch Want to buy
Movie Info
Synopsis: Two German shepherds and their mistress (Grace Bradley) crash-land in Canada by a fox breeder's (Michael Whalen) farm.


Tagline: JACK LONDON'S LUSTY STORY! A reign of terror in the Canadian wilderness...where men battle for fortunes in furs and hunt the marauding killers of the North!

The Story of Seabiscuit 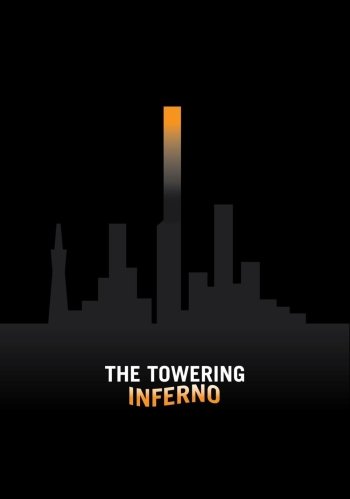