Info
Alpha Coders 55 Wallpapers 31 Phone Wallpapers 5 Art 84 Images 71 Avatars 580 Gifs
Interact with the Movie: Favorite I've watched this I own this Want to Watch Want to buy
Movie Info
Synopsis: A ticking-time-bomb insomniac and a slippery soap salesman channel primal male aggression into a shocking new form of therapy. Their concept catches on, with underground "fight clubs" forming in every town, until an eccentric gets in the way and ignites an out-of-control spiral toward oblivion.


Tagline: How much can you know about yourself if you've never been in a fight? 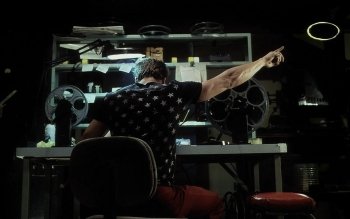 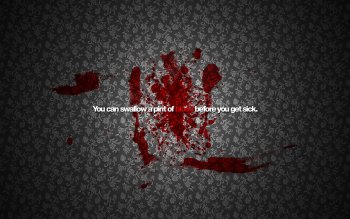 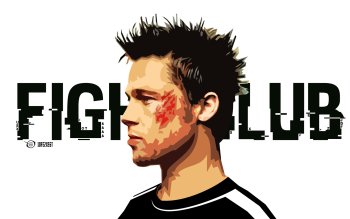 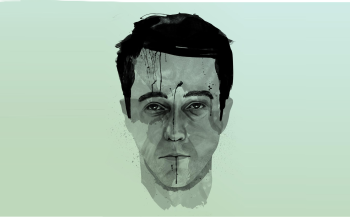 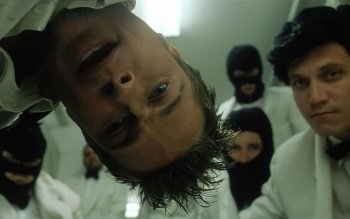 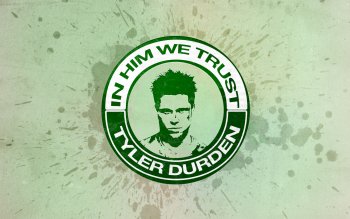 Hard Times
Against the Dark
Maybe... Maybe Not