Info
Alpha Coders 2 Wallpapers 12 Images
Interact with the Movie: Favorite I've watched this I own this Want to Watch Want to buy
Movie Info
Synopsis: The General is a 1927 American silent film comedy from Buster Keaton. The film flopped when first released but is now regarded as the height of silent film comedy. The film is based on events from America’s civil war. 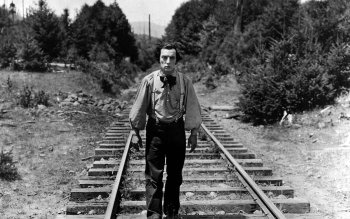 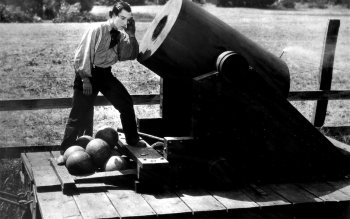