Info
13 Wallpapers 10 Art 11 Images 13 Avatars 1 Covers
Interact with the Movie: Favorite I've watched this I own this Want to Watch Want to buy
Movie Info
Synopsis: The 21st successor to the role of Bengalla's resident superhero must travel to New York to prevent a rich madman from obtaining three magic skulls that would give him the secret to ultimate power.

View the Full Cast of The Phantom 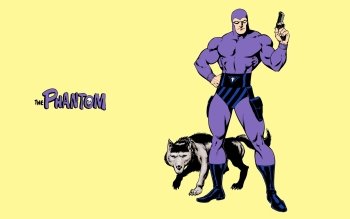 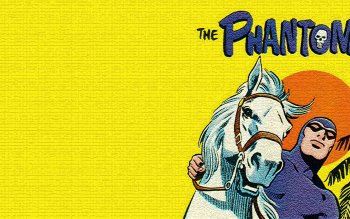 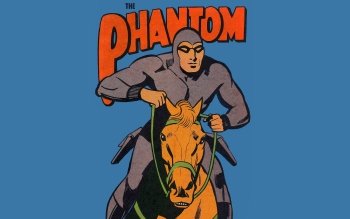 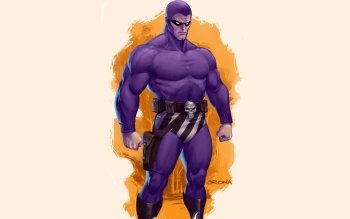 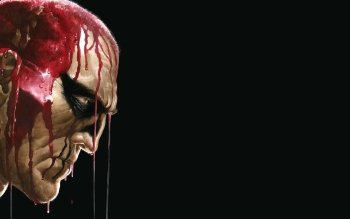 The Warriors
Phantom of the Paradise