Interact with the Movie: Favorite I've watched this I own this Want to Watch Want to buy
Movie Info
Synopsis: When a baby shows up on the doorstep of Whit's End, the place becomes a flurry of splattered food, dirty diapers and talking sock-puppets! Eugene wants to study the child's behavior in the name of "science." And Dylan and Connie can only laugh at his hilarious attempts at childcare. But the baby's short history catches up to him and the events that follow turn Eugene's world upside down. An evil scientist! Runaway robots! And kidnapping? Oh, my! Eugene must decide which is more valuable - the advance of science or a life made in the image of God. 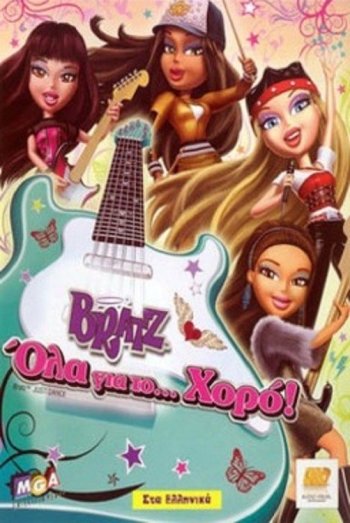 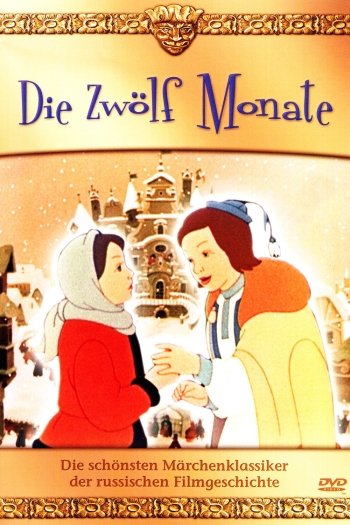 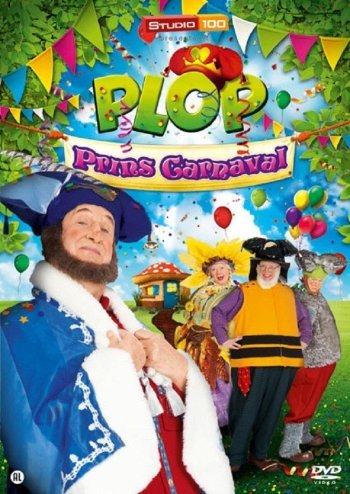