Info
Alpha Coders 1 Wallpapers 1 Avatars
Interact with the Movie: Favorite I've watched this I own this Want to Watch Want to buy
Movie Info
Synopsis: The murder of her father sends a teenage tomboy, Mattie Ross (Kim Darby), on a mission of "justice", which involves avenging her father's death. She recruits a tough old marshal, "Rooster" Cogburn (John Wayne), because he has "grit", and a reputation of getting the job done. The two are joined by a Texas Ranger, La Boeuf (Glen Campbell), who is looking for the same man (Jeff Corey) for a separate murder in Texas. Their odyssey takes them from Fort Smith, Arkansas, deep into the Indian Territory (present day Oklahoma) to find their man.


Tagline: The strangest trio ever to track a killer 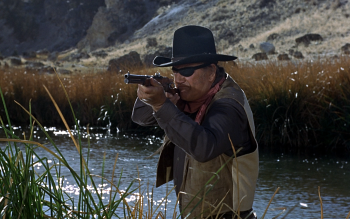 The Good, the Bad and the Ugly
A Man Called Blade 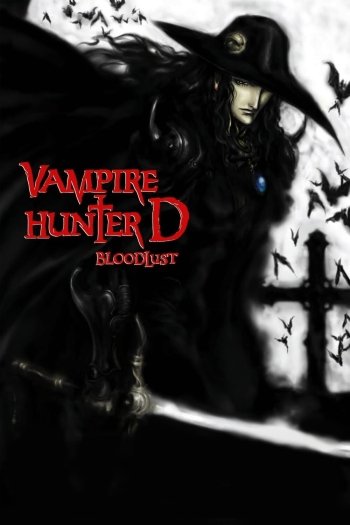