Info
3 Wallpapers 1 Art 1 Images
Interact with the Movie: Favorite I've watched this I own this Want to Watch Want to buy
Movie Info
Synopsis: After years of pursuit, Assistant D.A. Martin Ferguson has a good case against Murder, Inc. boss Albert Mendoza. Mendoza is in jail and his lieutenant Joseph Rico is going to testify. But Rico falls to his death and Ferguson must work through the night going over everything to build the case anew. 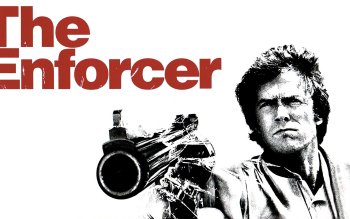 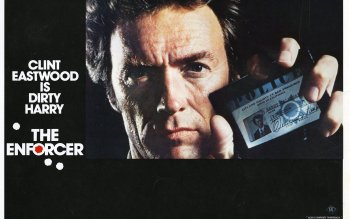 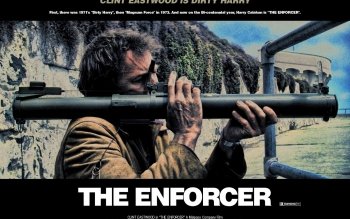