Interact with the Movie: Favorite I've watched this I own this Want to Watch Want to buy
Movie Info
Synopsis: Adolescence is one long, drawn-out nightmare for Byeong-tae. Quiet and introverted, he makes a perfect target for his school’s vicious bullies, all the more so when they catch on that his father is a policeman. Badly beaten up on a regular basis, Byeong-tae seeks a capable teacher in matters of physical combat. His quest remains a dead end until the day the mysterious Oh drifts into town. Little is known about Oh other than that he has a shady past and seeks to leave Korea as soon as he can. That, and the fact that when push comes to shove, Oh’s placid and distant front dissolves and his true nature as a fighter of unmatched skill and effectiveness comes ferociously forward. Initially, Oh rebuffs Byeog-tae’s pleading for lessons, telling him that it’s best not to fight at all. 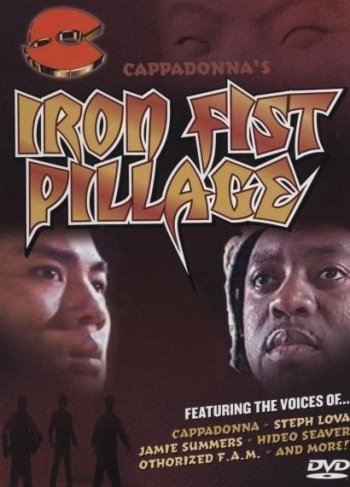 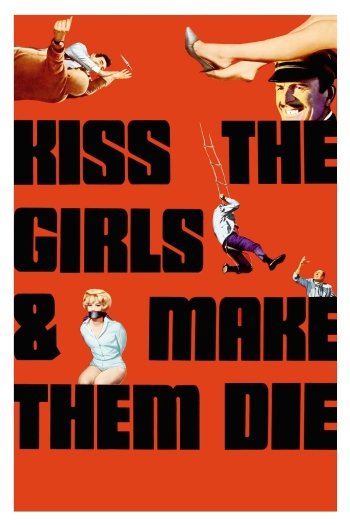 Kiss the Girls and Make Them Die 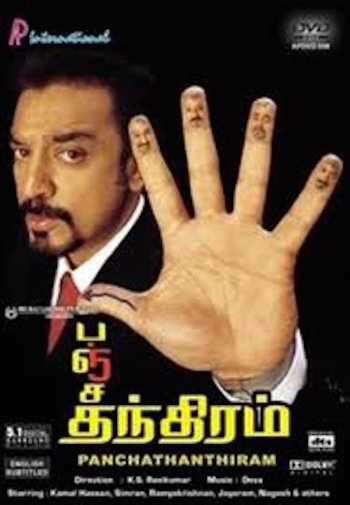 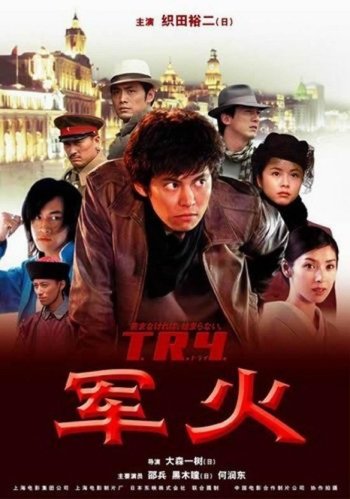 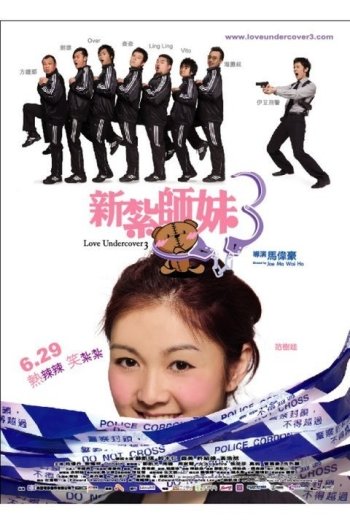