Interact with the Movie: Favorite I've watched this I own this Want to Watch Want to buy
Movie Info
Synopsis: In the 1930s, Charles Lang invents an engine that runs using water for fuel. But when he tries to get it patented, he is first offered a ridiculously low amount. When he refuses, he is suddenly several people are pressuring him to sell. The big oil companies don't want the competition. Now he has to try and keep them from getting his idea, and somehow get it published. 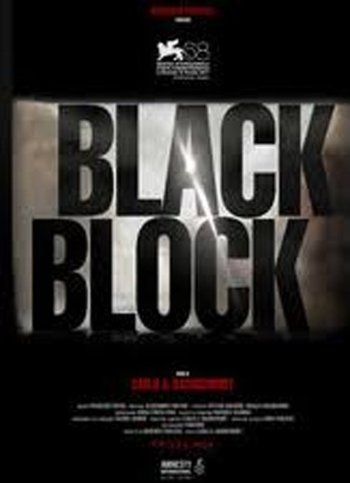 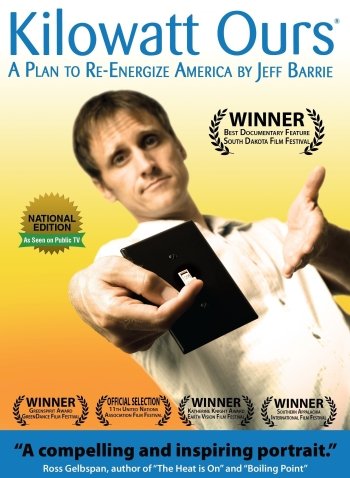 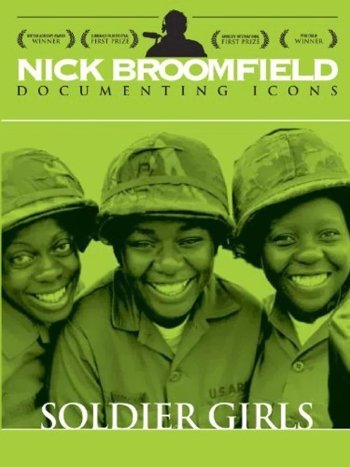 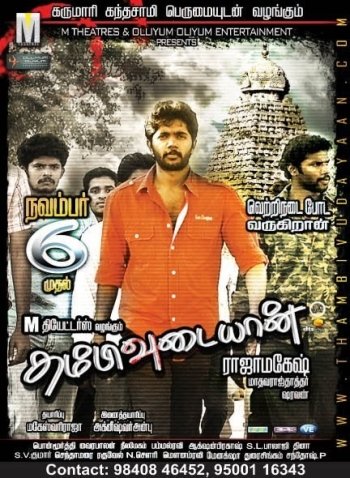 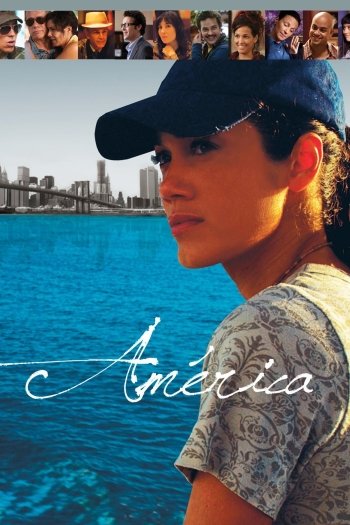 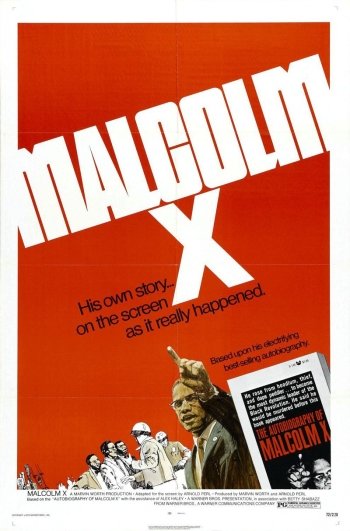