Movie Abyss The City of the Dead

The City of the Dead

Info
1 Wallpapers
Interact with the Movie: Favorite I've watched this I own this Want to Watch Want to buy
Movie Info
Synopsis: A young coed (Nan Barlow) uses her winter vacation to research a paper on witchcraft in New England. Her professor recommends that she spend her time in a small village called Whitewood. He originally cam from that village so he also recommends she stay at the "Raven's Inn," run by a Mrs. Newlis. She gets to the village and notices some weird happenings, but things begin to happen in earnest when she finds herself "marked" for sacrifice by the undead coven of witches. It seems that the innkeeper is actually the undead spirit of Elizabeth Selwyn, and the "guests" at the inn are the other witches who have come to celebrate the sacrifice on Candalmas Eve. As one of them said when Nan walked away, "HE will be PLEASED."

View the Full Cast of The City of the Dead

Recent The City of the Dead Wallpapers 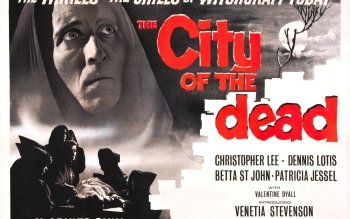 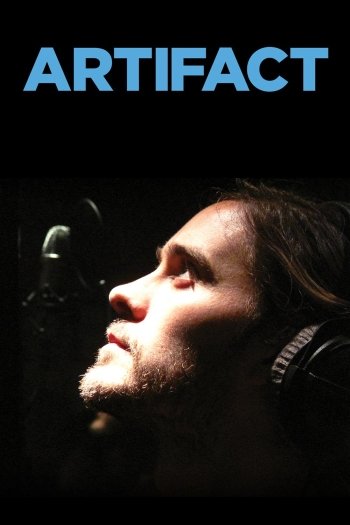 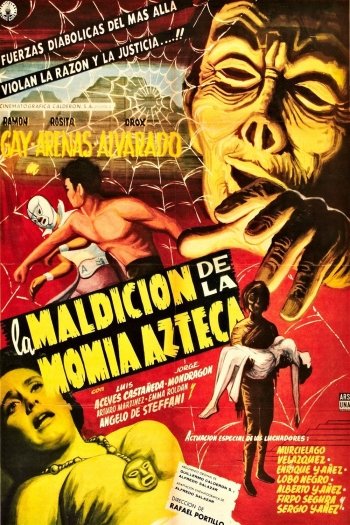 The Curse of the Aztec Mummy
The Kiss of the Vampire
The Howling 7: New Moon Rising
The Thrill of a Kill 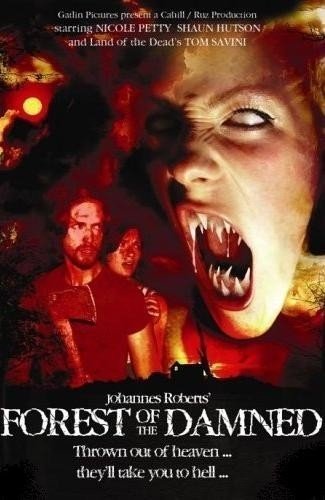 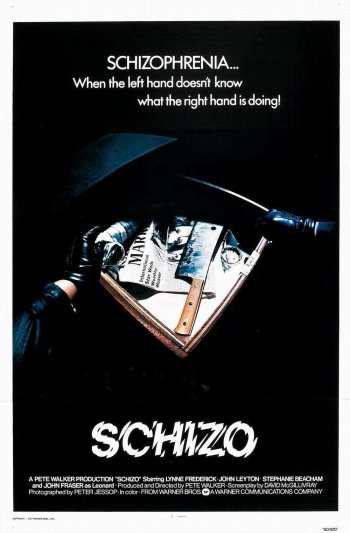 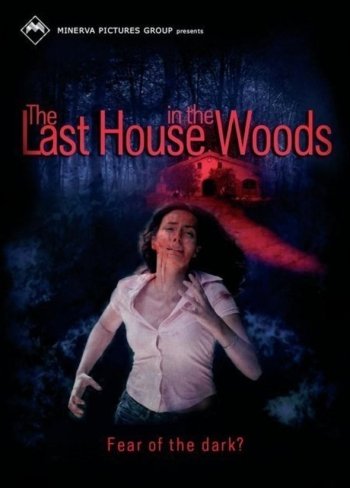 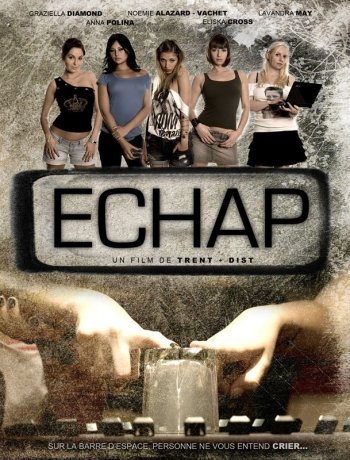 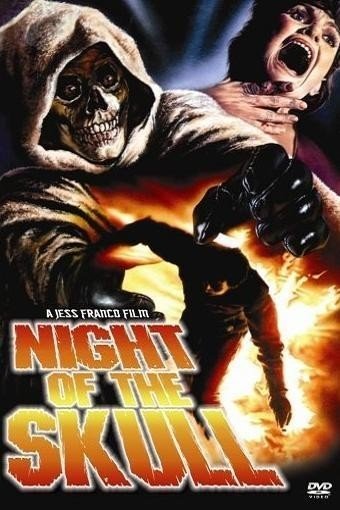