Interact with the Movie: Favorite I've watched this I own this Want to Watch Want to buy
Movie Info
Synopsis: A Greek artisan is commissioned to cast the cup of Christ in silver and sculpt around its rim the faces of the disciples and Jesus himself. He travels to Jerusalem and eventually to Rome to complete the task. Meanwhile, a nefarious interloper is trying to convince the crowds that he is the new Messiah by using nothing more than cheap parlor tricks.


Tagline: I bid you seek the lost silver cup... for sin is rising like the swollen rivers... 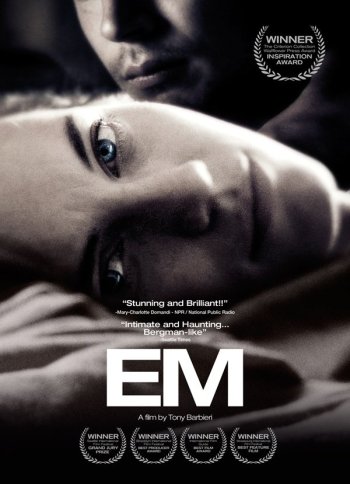 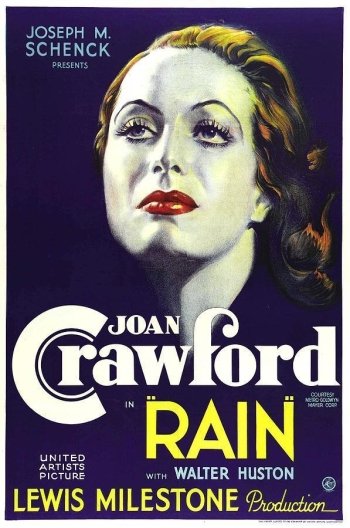 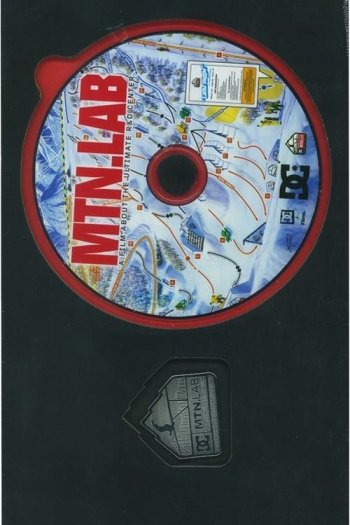