Interact with the Movie: Favorite I've watched this I own this Want to Watch Want to buy
Movie Info
Synopsis: A Newfoundland fishingboat comes to the aid of a wrecked Danish sailing ship and tows it to a small village, but eventually the captain of the fishingboat realises that it's a U-boat supply ship in disguise, loaded with torpedoes. So, together with his crew and a group of villagers he sets about a plan to blow the ship as well as any U-boats that approach it. Based on the novel "The Gaunt Woman" by Edmund Gilligan.

Namu, the Killer Whale
The Whale
Hell Below Zero
The White Dawn
Terror in a Texas Town 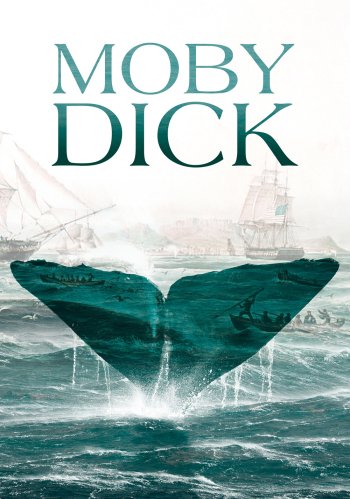 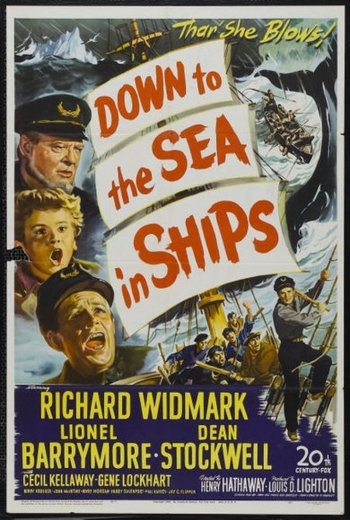 Down to the Sea in Ships