Interact with the Movie: Favorite I've watched this I own this Want to Watch Want to buy
Movie Info
Synopsis: An abandoned temple in the mountains outside of the old capital city of Kyoto is the scene of a fated meeting between a traveling priest, two women, and a vicious killer, known thoughout Japan as "Mumyo no Taro". Katsu Shintaro is brilliant as the young lord, turned thief in this stunning masterpiece from filmmaker Misumi Kenji. Bloody violence erupts whenever strangers approach the temple. Can the traveling priest bring his belief in the Buddha and rid the three temple residents of the devils that hold their souls? A one of a kind motion picture! [--Samuraidvd.com--] 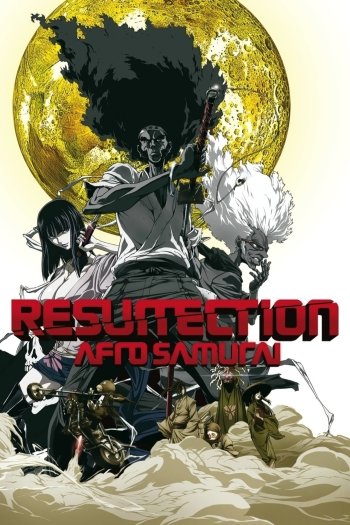 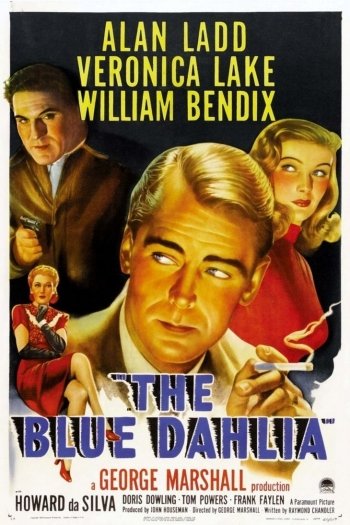 The Blue Dahlia
The Inner Circle
The Maltese Falcon