Interact with the Movie: Favorite I've watched this I own this Want to Watch Want to buy
Movie Info
Synopsis: The Rico brothers are mobsters in the employ of syndicate head Sid Kubick. Richard Conte plays the one Rico brother who has forsaken crime. But the other Ricos (James Darren and Paul Picerni) haven't yet seen the light, causing a deep rift in the brothers' family bonds. Conte gets word that his brothers have been marked for murder, and tries to warn them. 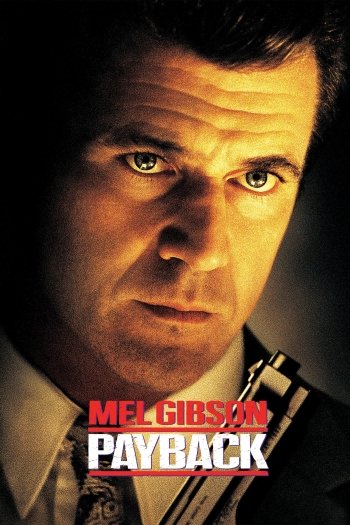