Movie Abyss A Report on the Party and the Guests 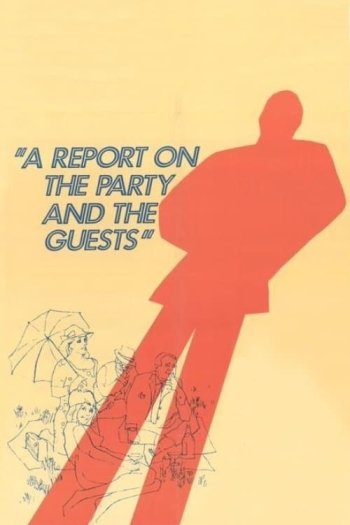 A Report on the Party and the Guests

Info
Alpha Coders 1 Images
Interact with the Movie: Favorite I've watched this I own this Want to Watch Want to buy
Movie Info
Synopsis: In Jan Němec’s surreal fable, a picnic is rudely transformed into a lesson in political hierarchy when a handful of mysterious authority figures show up. This allegory about oppression and conformity was banned in its home country but became an international success after it premiered at the New York Film Festival.