Movie Abyss Up the Creek

Interact with the Movie: Favorite I've watched this I own this Want to Watch Want to buy
Movie Info
Synopsis: Bob McGraw is in his 12th year of college, goofing his way through life. Bob, Irwing, Gonzer and Max are the four losers forced and bribed to represent their university in an intercollegiate raft race. Forced and bribed into this role, they make some friends, the lovely Heather Merriweather, but mostly enemies, among others a whole team of marines, and preppy IVY-leaguers determined to win.


Tagline: Who says a bunch of boobs can't win a race?

View the Full Cast of Up the Creek 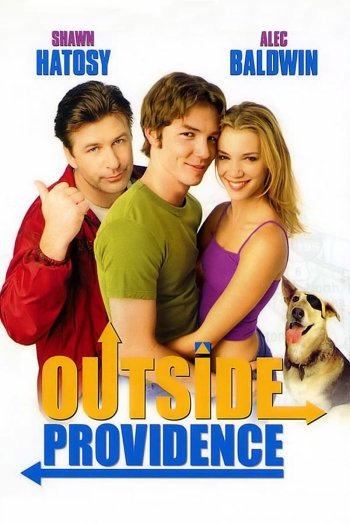 A Dennis the Menace Christmas
A Pig's Tale