Info
1 Wallpapers
Interact with the Movie: Favorite I've watched this I own this Want to Watch Want to buy
Movie Info
Synopsis: An insane scientist doing experimentation in glandular research becomes obsessed with transforming a female gorilla into a human...even though it costs human life.


Tagline: STRANGEST OF SIGHTS... The brain of an animal... the form of a woman! 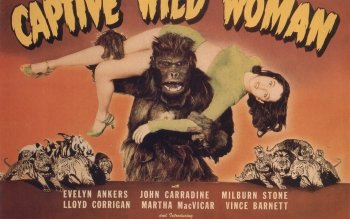 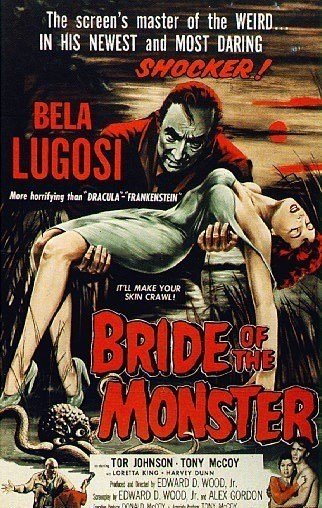 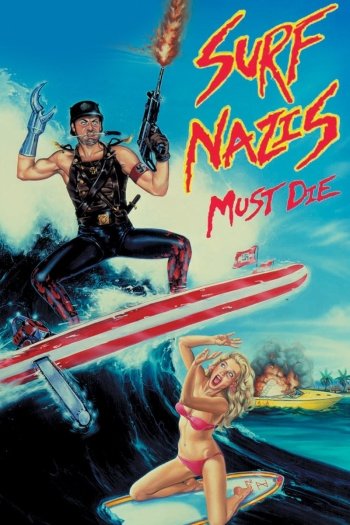