Interact with the Movie: Favorite I've watched this I own this Want to Watch Want to buy
Movie Info
Synopsis: Carl Foster takes off on a well-deserved weekend break with his family knowing only too well that focus on work has impacted his relationship with his wife, young son, and teenage step-daughter. But after a short but restful break in the journey Carl awakens to find himself tied and bound in an old roadside diner, his family trussed and gagged next to him, and a disparate group of dirty, disheveled, vagrant-like undesirables keeping them captive. Only time will reveal who they are and what they want, but things are not everything they might seem.


Tagline: Could you survive a breakdown? 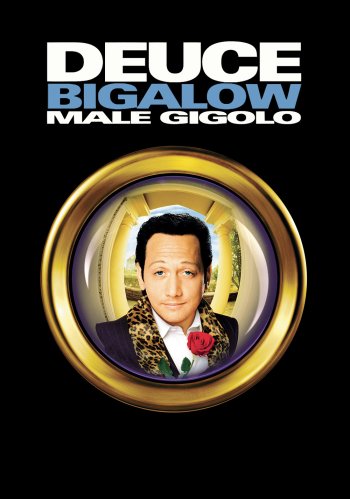