Interact with the Movie: Favorite I've watched this I own this Want to Watch Want to buy
Movie Info
Synopsis: Baton is a collection of three 20-minute Sci-fi anime films dedicated to the 150th anniversary of the establishment of Yokohama city. On Planet Abel, human-like robot Apollo (Ichihara Hayato, Rookies) and robot-like human Mikaru (Ueto Aya, Azumi) come upon a stowaway robot with a mysterious "Cipher" chip. Not knowing Cipher's powers, Apollo takes the chip for fun, throwing both him and Mikaru headfirst into a mind-boggling mystery that affects the past, present, and future. 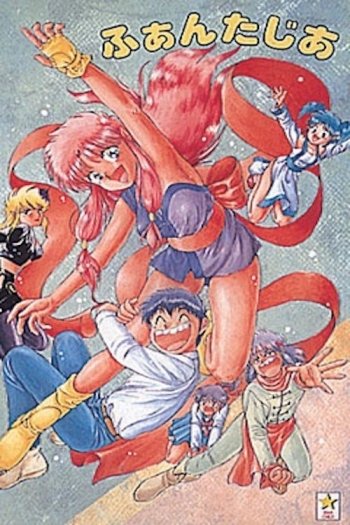