Interact with the Movie: Favorite I've watched this I own this Want to Watch Want to buy
Movie Info
Synopsis: Von Ryan's Express stars Frank Sinatra as a POW colonel who leads a daring escape from Nazi Germany by taking over a freight train, but he has to win over the British soldiers he finds himself commanding.

The Last Mile
In Enemy Hands 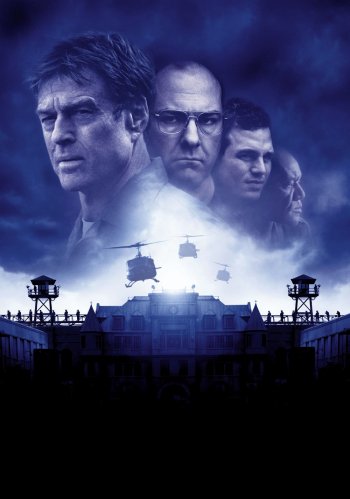