Interact with the Movie: Favorite I've watched this I own this Want to Watch Want to buy
Movie Info
Synopsis: Rene Vidal, a director in decline, decides to remake Louis Feuillade's silent serial "Les Vampires." Believing no French actress can match Musidora as Irma Vep (an anagram for vampire), he casts Hong Kong action heroine Maggie Cheung, though she speaks no French. On the chaotic set, she's aided by Zoe, the wardrobe mistress with a crush on her; she defends Vidal to a Parisian journalist who trashe 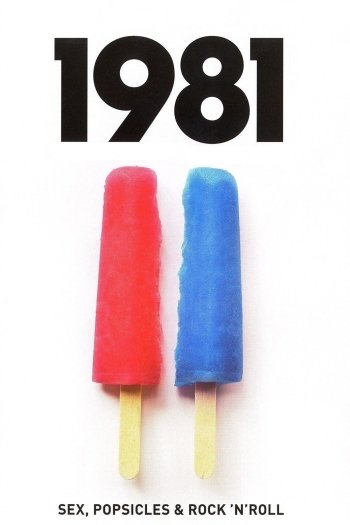 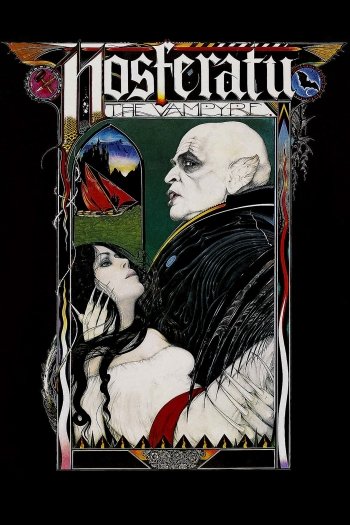 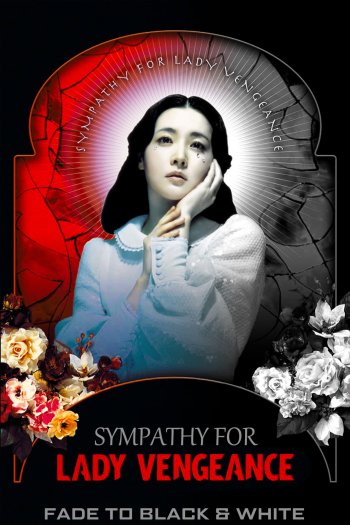