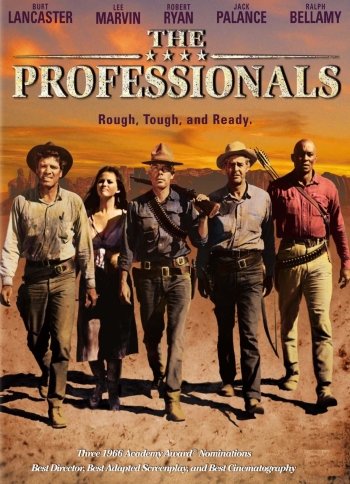 Info
Alpha Coders 1 Images
Interact with the Movie: Favorite I've watched this I own this Want to Watch Want to buy
Movie Info
Synopsis: The Professionals is a 1966 American Western film directed by Richard Brooks. A kidnap-rescue adventure set in about 1917, it features a small group of experts heading into Mexico to free the Mexican-born wife of a wealthy Texan from several hundred bandits. The film is based on the novel A Mule for the Marquesa by Frank O'Rourke.

View the Full Cast of The Professionals 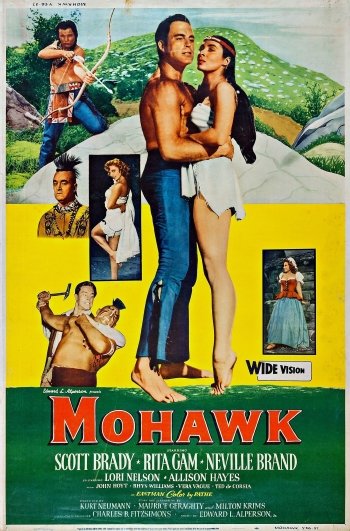 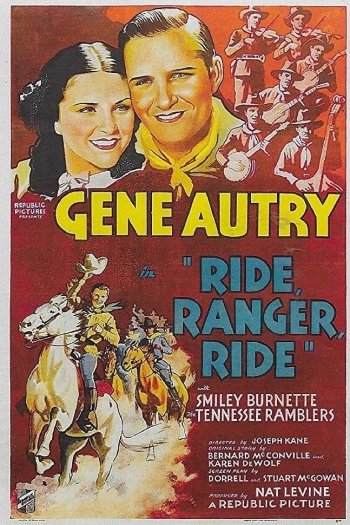 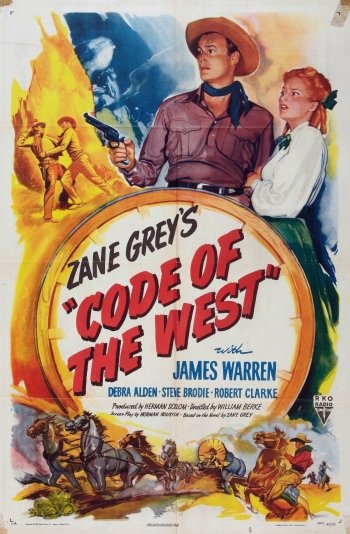 Code of the West

Angel and the Badman
Denver and Rio Grande
The Oregon Trail 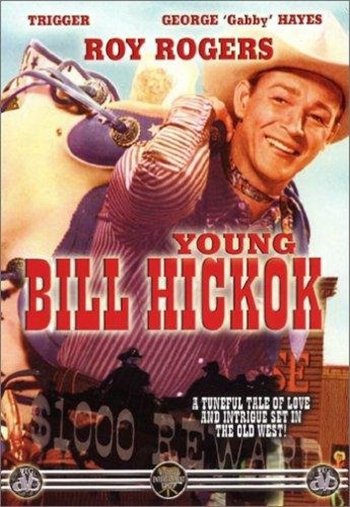