Interact with the Movie: Favorite I've watched this I own this Want to Watch Want to buy
Movie Info
Synopsis: John Wayne portrays Singin' Sandy Saunders and has a reputation as the most notorious gunman since Billy the Kid. That's somewhat ironic though, since it's later revealed that he's a special Secret Service agent sent from Washington to investigate a land swindle scheme under the direction of town boss James Kincaid (Forrest Taylor).

The Redhead from Wyoming 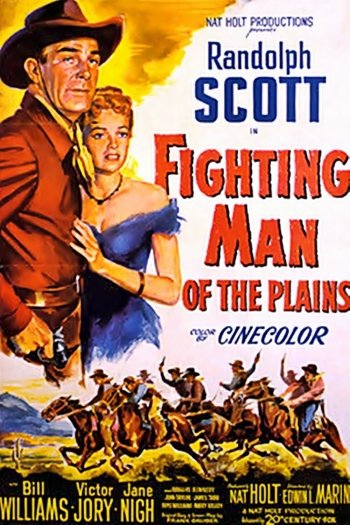 Fighting Man of the Plains