Info
4 Wallpapers
Interact with the Movie: Favorite I've watched this I own this Want to Watch Want to buy
Movie Info
Synopsis: There is a war going on between masters and servants in order to attain the Holy Grail. Each master can call up one servant each, and their task is to eradicate the other servants, either by defeating them or killing their master. Also the summoned spirit is also granted their wish if they and their master win the tournament thus causing the servant to do their best to obtain victory. Thus, Shirou, a high school student with some unlearned magical abilities unwittingly becomes one of the combatants in the tournament. (source: japancinema.net) 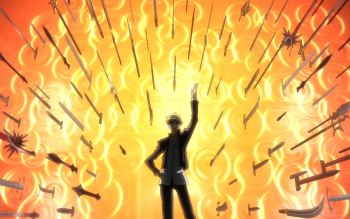 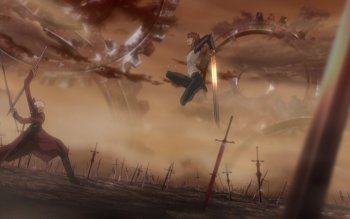 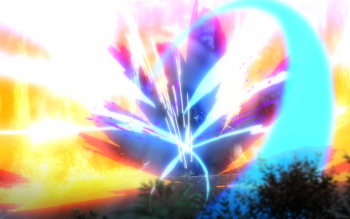 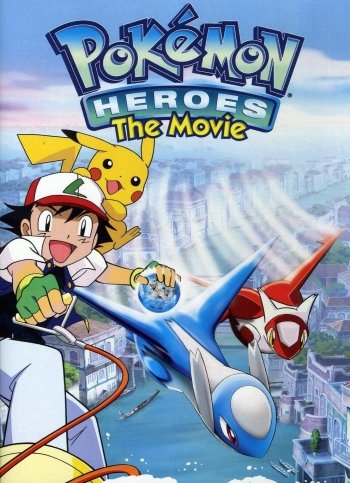 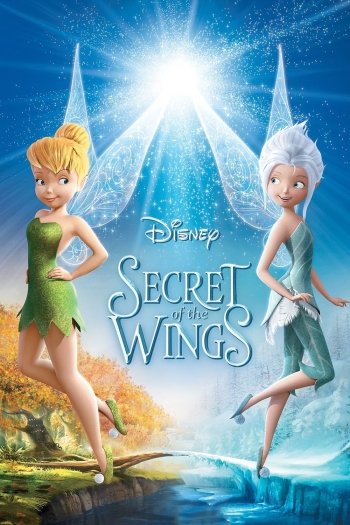