Interact with the Movie: Favorite I've watched this I own this Want to Watch Want to buy
Movie Info
Synopsis: 'Selam' is a Turkish movie that tells the impressive stories of three Turkish teachers who are idealists working at schools opened by Turkish entrepreneurs on three different continents and in three different countries: Afghanistan, Senegal, and Bosnia and Herzegovina. This story is based on true events that has been in progress for more than 20 years in which a number of young people in love of peace and humanity leave their countries to teach, help and live in countries they have never heard of before. This is the story of people who live for their ideals and other people before themselves, and who leave their families, loves, friends, countries behind. They set on this pet just with the inspiration of the words which said "A couple of eyes are waiting for you here, but thousands of eyes are waiting in faraway lands." They had sacrifice and kindness in their bags, love in their hearts and a smiling Selam (greetings) in their tongues. - Written by Akif Okumus

A Touch of Greatness 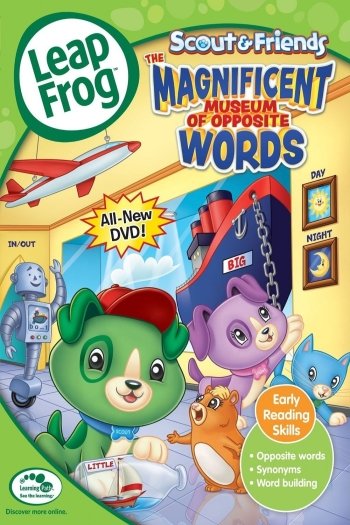