Info
5 Wallpapers
Interact with the Movie: Favorite I've watched this I own this Want to Watch Want to buy
Movie Info
Synopsis: Nozomi and Lana share an apartment in Tokyo. They have both auditioned for the same role in a movie, and know that the shortlist has been cut down to just the two of them. As they wait the night before finding out who will get the role, their personality clashes erupt into an all-out battle. 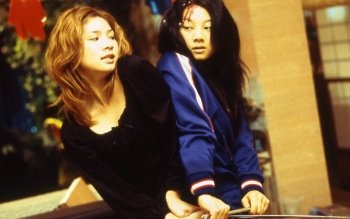 A Face to Die For

Otto; or, Up with Dead People

The Happiness of the Katakuris