Interact with the Movie: Favorite I've watched this I own this Want to Watch Want to buy
Movie Info
Synopsis: It is the story of a fiercely fought election campaign, where money power and corruption are the accepted norms, and where treachery and manipulation are routinely used weapons. As the personal drama of these conflict-ridden characters unfolds against this gritty backdrop, love and friendship become mere baits, and relationships get sacrificed at the altar of political alignments. The darkness that rises from their souls threatens to envelope all that they hold precious. Until eventually, in the crescendo of increasing violence, the line between good and evil blurs, making it impossible to distinguish heroes from villains. Raajneeti is the story of Indian democracy. And its ugly underside. It is about politics. And beyond.


Tagline: Politics ... and Beyond 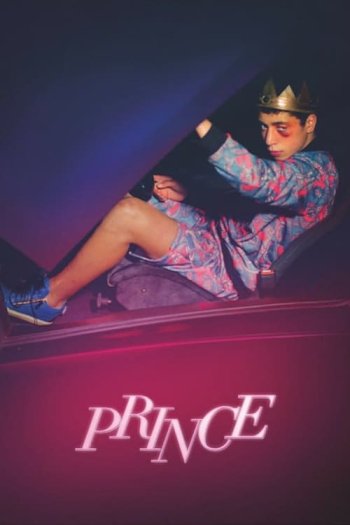 Prince
Ishqiya
Kabul Express
Ek: The Power of One
Don 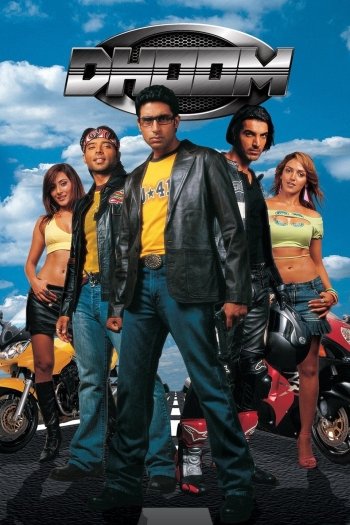 Dhokha
A Woman, A Gun and A Noodle Shop