Movie Abyss The Singularity is Near

The Singularity is Near

Interact with the Movie: Favorite I've watched this I own this Want to Watch Want to buy
Movie Info
Synopsis: The onset of the 21st Century will be an era in which the very nature of what it means to be human will be both enriched and challenged as our species breaks the shackles of its genetic legacy and achieves inconceivable heights of intelligence, material progress, and longevity. While the social and philosophical ramifications of these changes will be profound, and the threats they pose considerable, celebrated futurist Ray Kurzweil presents a view of the coming age that is both a dramatic culmination of centuries of technological ingenuity and a genuinely inspiring vision of our ultimate destiny.


Tagline: A true story about the future 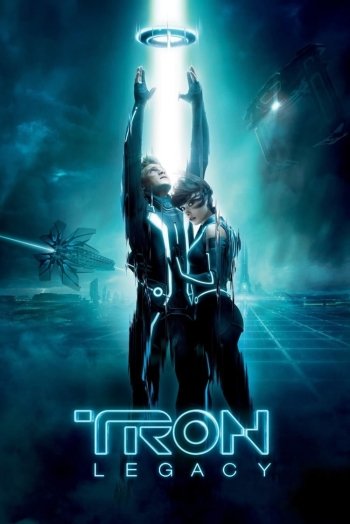