Interact with the Movie: Favorite I've watched this I own this Want to Watch Want to buy
Movie Info
Synopsis: Four women were murdered, each was knifed and, though they had their clothes torn, they weren't molested. As the famed police inspector Jules Maigret pieces the clues together, he comes to realize that for the elusive man that he suspects to be unmasked, he has to set him a trap.

Sherlock Holmes: A Game of Shadows
Green for Danger
The Murder Room 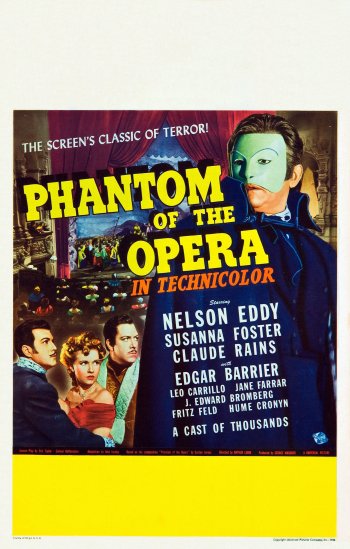