Interact with the Movie: Favorite I've watched this I own this Want to Watch Want to buy
Movie Info
Synopsis: Award-winning actor Ku Feng is Lei Chen-tien, a vicious, cunning, murderous brigand who wants the title treasure. Tsung Hua is Tai Tien-chou, the handsome swordsman who wants to avenge his father's death. Wang Ping is Wu Hsiao-yen, the lovely girl who must disguise herself as a boy to take on this pirate. Tien Feng both directs and co-stars as The Senior Master in this blade and battle-filled adventure of intrigue, treachery, and tragic triumph.

The Trail of the Broken Blade

Once Upon a Chinese Hero
Rampage Unchained 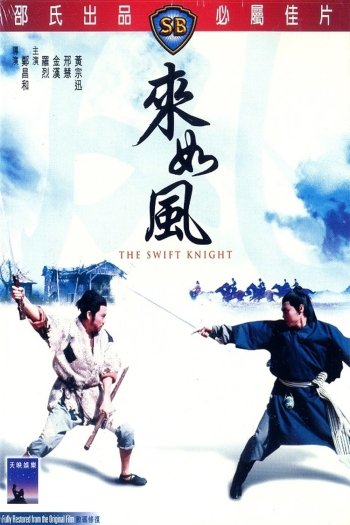