Interact with the Movie: Favorite I've watched this I own this Want to Watch Want to buy
Movie Info
Synopsis: The Prodigal Son is a parable of a wayward son reunited with his father and family after having squandered all his inheritance through wasteful and idolatrous living. Learn of God’s encompassing love for those who humbly repent. The example of the father’s joy for the return of his repentant young son is contrasted against the trust and rewards kept for those who do not waste that which God entrusts to them. 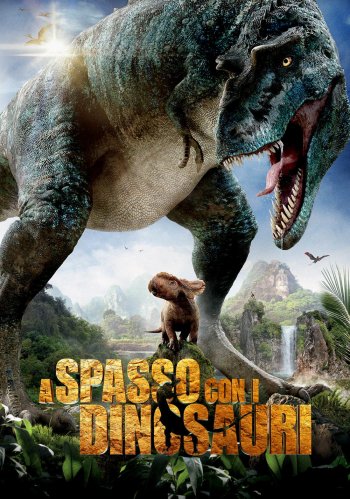 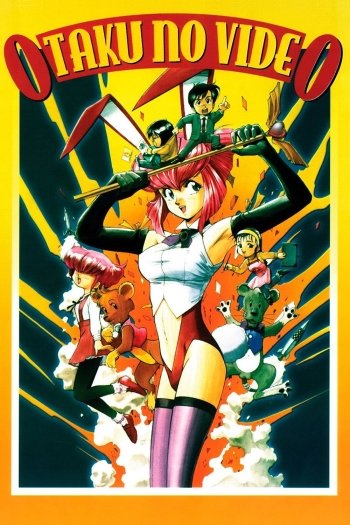