Interact with the Movie: Favorite I've watched this I own this Want to Watch Want to buy
Movie Info
Synopsis: For college friends Tim and Chris the plan was simple. Knock off their roommate, Rand, frame it as a suicide, and walk away with straight A's for the semester. But when the plan begins to unravel and the questions keep coming surrounding Rand's "suicide," the rules begin to change and bonds of loyalty and friendship dissolve in the midst of lies and deception.


Tagline: Someone is about to go over the edge.

Fear of the Dark 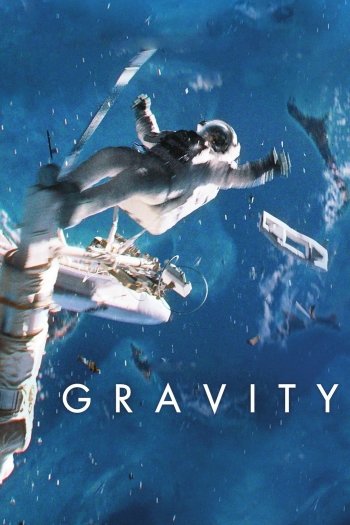 My Soul to Take

The Turn of the Screw