Interact with the Movie: Favorite I've watched this I own this Want to Watch Want to buy
Movie Info
Synopsis: A fascinating and intimate portrait of one of the true stars of motorsport - David Knight. This film charts his rise to global domination, from his early years through the glory days and right up to his 2007 bid to tackle the Grand National Cross Country series. Knight has dominated the scene for several years - twice World Enduro Champion, twice Erzberg Extreme winner, twice US Red Bull Last Man Standing victor, AMA Enduro Cross Champion, ISDE Overall winner and six-times British Enduro Champion. In this film you can see Knight in action, including extreme and indoor performances, as well as hearing from the man himself. 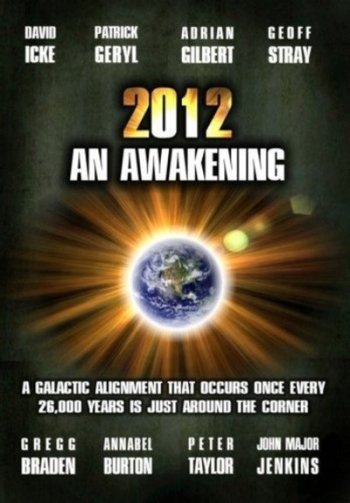 2012: An Awakening
Invincible
Underwater Worlds - The inhabitants of the Red Sea
Looking For Richard
The City Dark
Ring Of Power - The empire of "THE CITY"
Aliens of the Deep
Tornado