Info
Alpha Coders 15 Images
Interact with the Movie: Favorite I've watched this I own this Want to Watch Want to buy
Movie Info
Synopsis: Rob Schneider writes and stars in this comedy about a nerdy con man whose swindling ways land him a stiff prison sentence. Terrified at the prospect of being raped in prison he enlists the aid of a mysterious kung-fu expert to teach him how to fight. 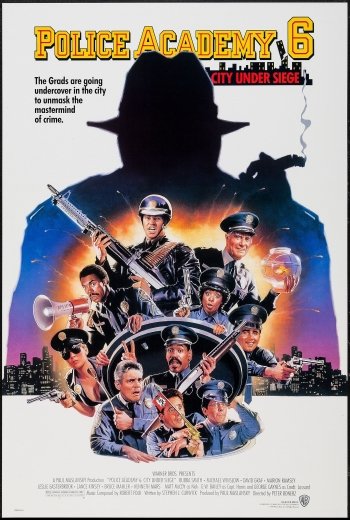 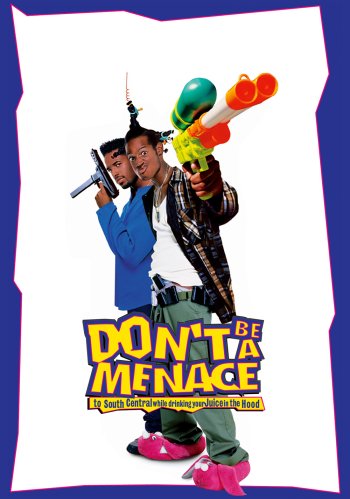 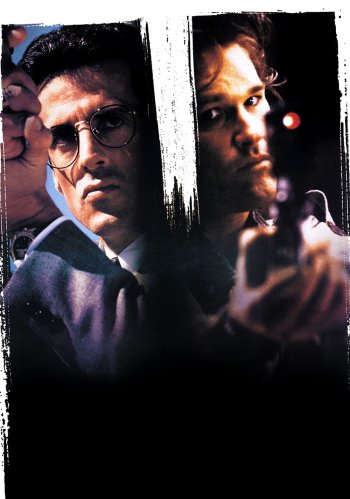 Tango & Cash
The Puzzle of the Red Orchid