Interact with the Movie: Favorite I've watched this I own this Want to Watch Want to buy
Movie Info
Synopsis: In the fictional Shama Town in Northwest China, legend has it that that robbers buried many hidden treasures among the town. Tang Gaopeng, the town leader, then decides to promote Shama Town as a bandit-themed tourist destination. Tang Gaopeng's plan doesn't go to well with the town attracting nearly zero tourists, but a group of international thieves do show up intent on finding the buried treasures ... 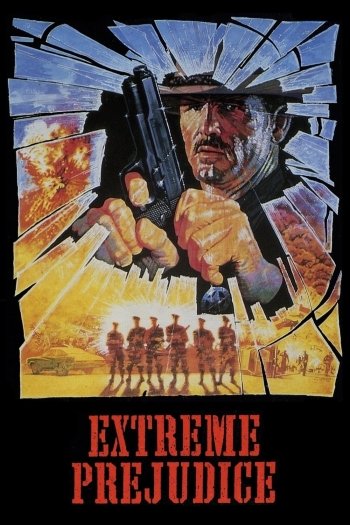 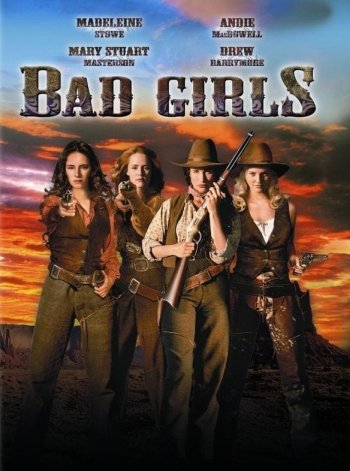