Interact with the Movie: Favorite I've watched this I own this Want to Watch Want to buy
Movie Info
Synopsis: Billy Carson and Fuzzy Jones have just collected a reward and Fuzzy indulges in a dream of getting away from the hectic life he has been leading and wants to settle down. They arrive in Red Rock just as the newspaper is being sold at foreclosure and, despite the attempts by Lafe Barlow to intimidate him from bidding. Fuzzy finds himself the owner of a newspaper. Fuzzy meets Edith Martin, daughter of the former owner, and unthinkingly commits himself to carrying on her father's policy of bringing a telegraph line to Red Rock. For reason of his own, Barlow is against this and has his henchmen wage a campaign of terror against the ranchers and citizens. Before long, Billy who had been lazily indifferent to everything connected to Fuzzy and his newspaper, decides to take a hand on the side of the good guys.


Tagline: FUZZY FINDS PEACE AND QUIET...Behind the Butt of a Six-Gun!

Winds of the Wasteland
The Big Tip Off

Angel and the Badman
I Shot Jesse James 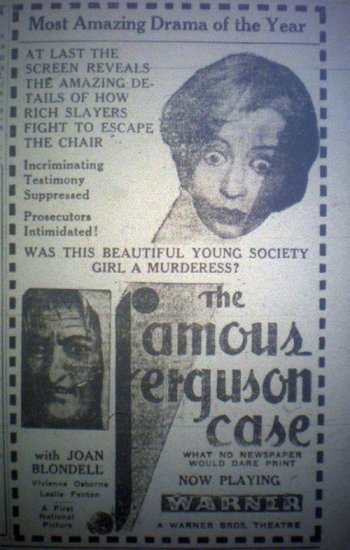