Interact with the Movie: Favorite I've watched this I own this Want to Watch Want to buy
Movie Info
Synopsis: The Great Raid is an inspirational true story of one of the most triumphant rescue missions during World War II. As the war rages, the elite 6th Ranger Battalion is given a mission of heroic proportions: push 30 miles behind enemy lines and liberate over 500 prisoners of war. 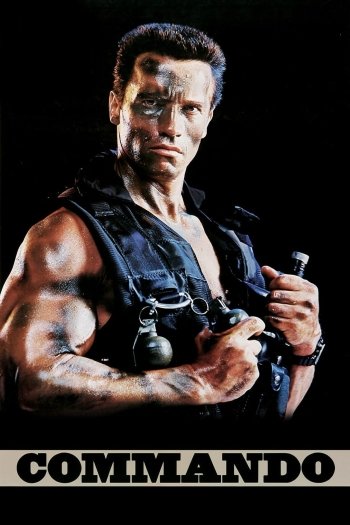