Halfaouine: Boy of the Terraces

Interact with the Movie: Favorite I've watched this I own this Want to Watch Want to buy
Movie Info
Synopsis: Twelve-year-old Noura dangles uncertainly in that difficult netherworld between childhood and adulthood. His growing libido has gotten him banned from the women's baths, where his mother took him when he was younger, but he's not yet old enough to participate in grown-up discussions with the men of his Tunisian village. Noura's only real friend is a troublemaker named Salih -- the village political outcast. 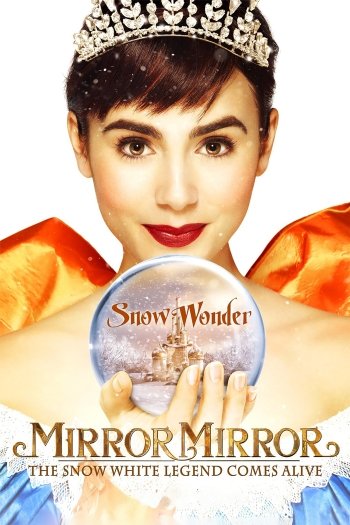 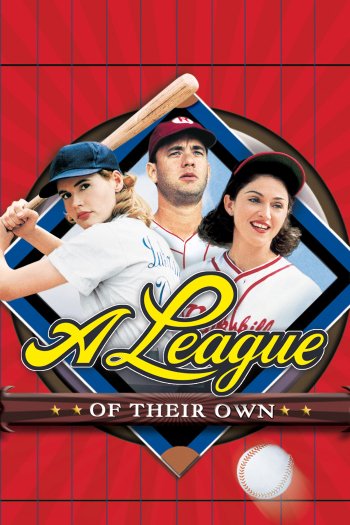 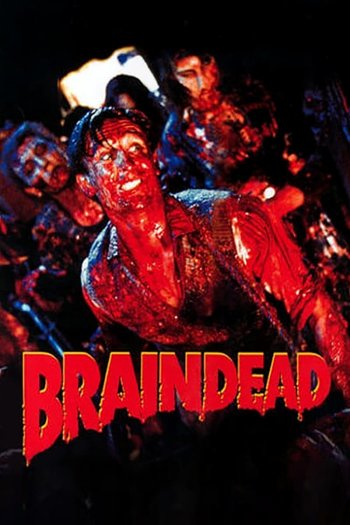