Interact with the Movie: Favorite I've watched this I own this Want to Watch Want to buy
Movie Info
Synopsis: Alexander Graham Bell (March 3, 1847-August 2, 1922) was a scientist, inventor, and innovator. Perhaps due to his family's association with the teaching of elocution-the study of formal speaking in pronunciation, grammar, style, and tone-Alexander Graham Bell had an infatuation with acoustics, the study of sound. 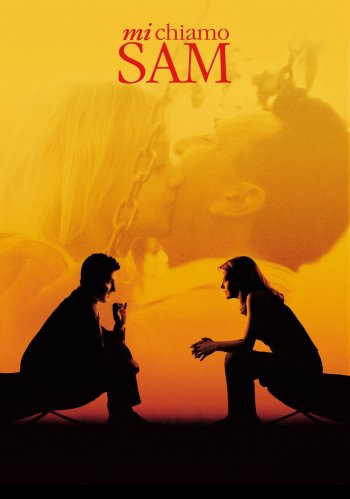