Movie Abyss Naruto the Movie: Legend of the Stone of Gelel 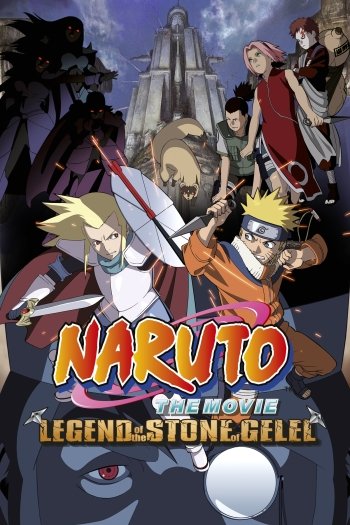 Info
Alpha Coders 1 Images
Interact with the Movie: Favorite I've watched this I own this Want to Watch Want to buy
Movie Info
Synopsis: Naruto, Shikamaru, and Sakura are executing their mission of delivering a lost pet to a certain village. However, right in the midst of things, troops led by the mysterious knight, Temujin, attack them. In the violent battle, the three become separated. Temujin challenges Naruto to a fight and at the end of the fierce battle, both fall together from a high cliff... 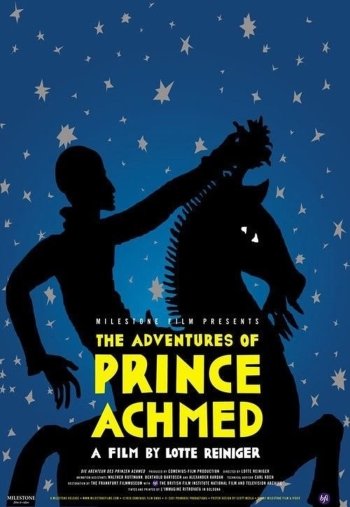 The Adventures of Prince Achmed

Rock & Rule
Blade of the Phantom Master
Karas: The Prophecy 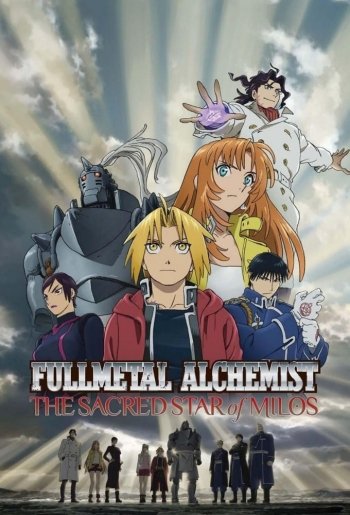