Interact with the Movie: Favorite I've watched this I own this Want to Watch Want to buy
Movie Info
Synopsis: A space-ship gets lost and is forced to make an emergency landing on an unknown planet. The planet looks much like Earth, only with no trace of civilization. Soon the crew discovers that there are dinosaurs on the planet, and blood-thirsty buggers at that. The crew hopes to be found and rescued, but they have to struggle to survive until then


Tagline: Trapped On A Lost World of Prehistoric Monsters 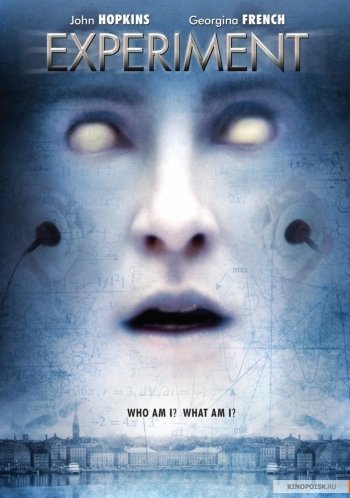 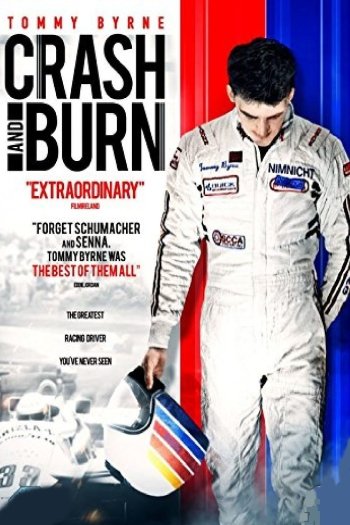