Interact with the Movie: Favorite I've watched this I own this Want to Watch Want to buy
Movie Info
Synopsis: Igor Gordic was an Olympic Champion in shooting, but now he is a junky without money and in debts to mafia. Sasa is his younger brother and he is getting ready for the next World Championship. Since he's not getting enough terms to practice indoors, he's decided to go out and find himself a target to practice on. 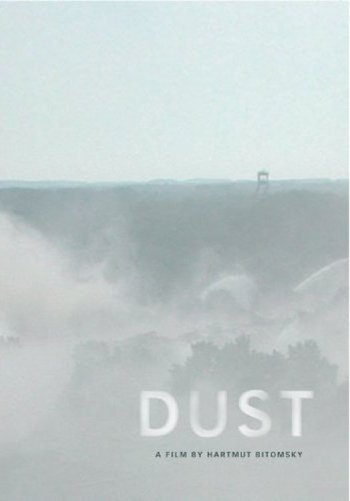