Movie Abyss WWE: You Think You Know Me? The Story of Edge

WWE: You Think You Know Me? The Story of Edge

Interact with the Movie: Favorite I've watched this I own this Want to Watch Want to buy
Movie Info
Synopsis: You think you know him-he's the Rated-R Superstar, the Ultimate Opportunist, and one of the most decorated champions in WWE History. Edge has won more than 30 championships, including 11 world championships and a record 14 tag team championships. He's the only superstar in history to win the King of the Ring, the Royal Rumble, and Money in the Bank. Matches Include: vs Christian Cage (South Indian Lake 1995) vs WWE Tag Team Champions Too Cool vs Hardy Boyz vs T&A (King Of The Ring 2000) vs Eddie Guerrero (SmackDown Sept 2002) vs Randy Orton (RAW July 2004) vs Matt Hardy (RAW Oct 2005) vs John Cena (Unforgiven 2006) vs Shawn Michaels (RAW Jan 2007) vs Undertaker (WrestleMania XXIV) vs Christian (RAW May 2010) vs Kane vs Rey Mysterio vs Alberto Del Rio (TLC 2010) vs Rey Mysterio vs Big Show vs Kane vs Drew McIntyre vs Wade Barrett (Elimination Chamber 2011) vs Alberto Del Rio (WrestleMania XXVII) vs Jeff Hardy (Royal Rumble 2009) 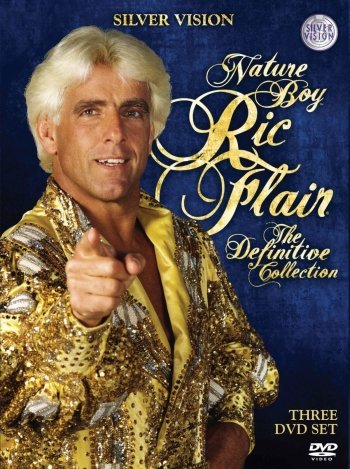