Interact with the Movie: Favorite I've watched this I own this Want to Watch Want to buy
Movie Info
Synopsis: A remake of the hugely successful Malayalam film Kadha Parayumbol, Billu (formerly "Billu Barber") is the story of a small town man, Billu (Irrfan Khan) who mentions to his family that he was once a friend of superstar; Sahir Khan (Shahrukh Khan). Then everything changes when Sahir Khan makes an appearance to film a movie in the town. Rumors spread that Billu is Sahir's close friends, and he becomes a celebrity virtually overnight. The trouble begins when townsfolk want to meet with Sahir but Billu is unable to contact him. 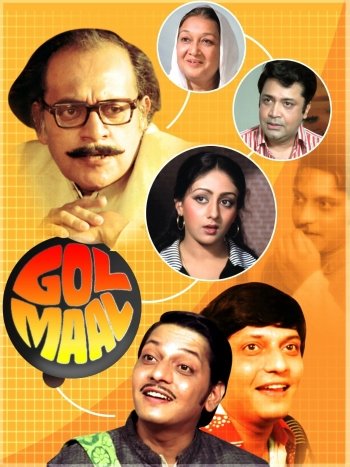