Info
2 Wallpapers 20 Images
Interact with the Movie: Favorite I've watched this I own this Want to Watch Want to buy
Movie Info
Synopsis: Escape from Alcatraz tells the story of the only three men ever to escape from the infamous maximum security prison at Alcatraz. In 29 years, the seemingly impenetrable federal penitentiary, which housed Al Capone and "Birdman" Robert Stroud, was only broken once - by three men never heard of again.


Tagline: No one has ever escaped from Alcatraz... And no one ever will!

View the Full Cast of Escape from Alcatraz 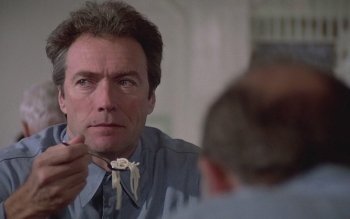 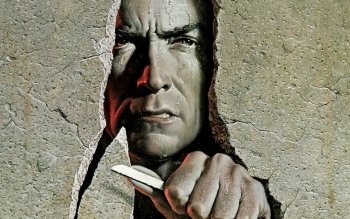 The Siege of Pinchgut